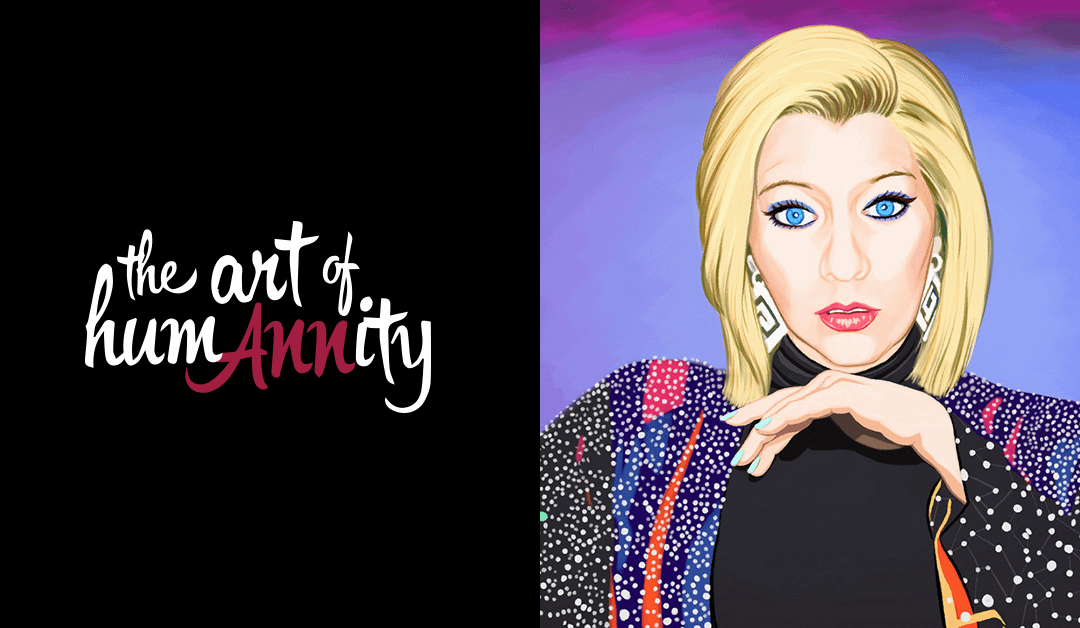 My guest today aligns with my mission for self-empowerment and creativity.

Sarah Zucker is a writer and multidisciplinary artist based in Los Angeles. Her work merges the gorgeous and grotesque through humor, psychedelia, mysticism, and the interplay of cutting edge + obsolete technologies.

She works across mediums, specializing in mixing digital and analog video techniques and the use of VHS. Her GIF art has been viewed over 3 billion times. She incorporates elements of performance, drawing, painting and collage into her interdimensional rainbow visions. She runs YoMeryl, an art + animation studio, with partner Bronwyn Lundberg. She produces media projects as fancy nothing (formerly known as The Current Sea).

In this episode we discuss:

We also discuss the documentary, Century of the Self, directed by Adam Curtis that is about Sigmund Freud’s nephew, Edward Bernays. Bernays, an American propagandist in WWI, applied his wartime experience and his uncle’s theories of the unconscious to peacetime commerce. He invented the field of public relations, popularized press releases and product tie-ins, and changed public opinion about matters ranging from women smoking to the use of paper cups — all to increase sales.

This documentary advances the thesis that Freud’s views of the unconscious set the stage for corporations, and later politicians, to market to our unconscious fears and desires. It portrays an ugly dystopian truth hidden behind bland normality – except that the Century of the Self is real, not science fiction.

**Please note that this episode contains depictions of reality that some people may find disturbing.**

Let’s go to the show!

Century of the Self by Adam Curtis